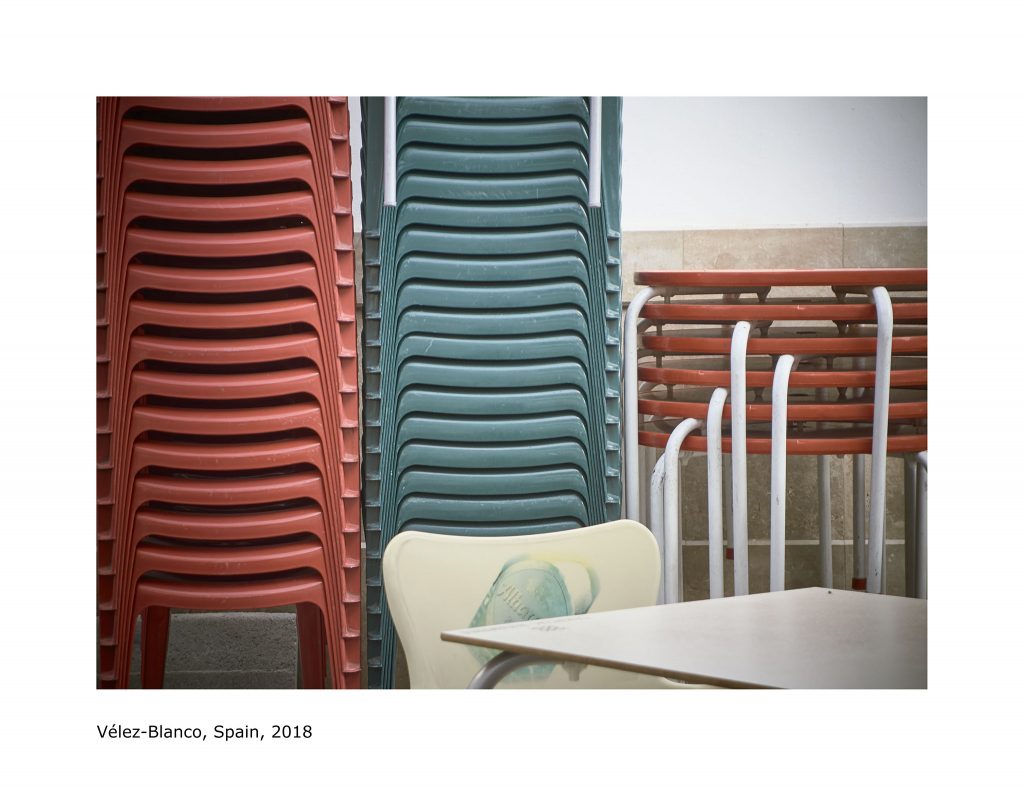 We were sitting outside in the early-evening warmth at the Bar Rinconcillo, in the town of Vélez-Blanco, in southern Spain.

I went into the bar to order drinks and tapas. Inside there were no tourists, just a few locals oblivious to the glorious weather, and happy to have their daily, post-siesta chat.

On the large television at one end of the small bar was a live bull-fight. It was obvious from the state of the animal that the fight and it were almost at an end.

Every few seconds the camera would cut to a roving interviewer, grabbing comments at the edge of the arena from the extremely glamorous-looking patrons. It was like Wimbledon Centre-Court, but with swords instead of racquets.

Each time the exhausted animal would charge through the matador’s cape, the matador would snap his heels together, arch his back, stick out his bum, throw back his head and beam at the adoring crowd. His costume, dyed hair and painted eyebrows added to the sense of this being, to the untutored eye, a kind of theatre macabre.

I took our drinks order outside and thought nothing more of it. 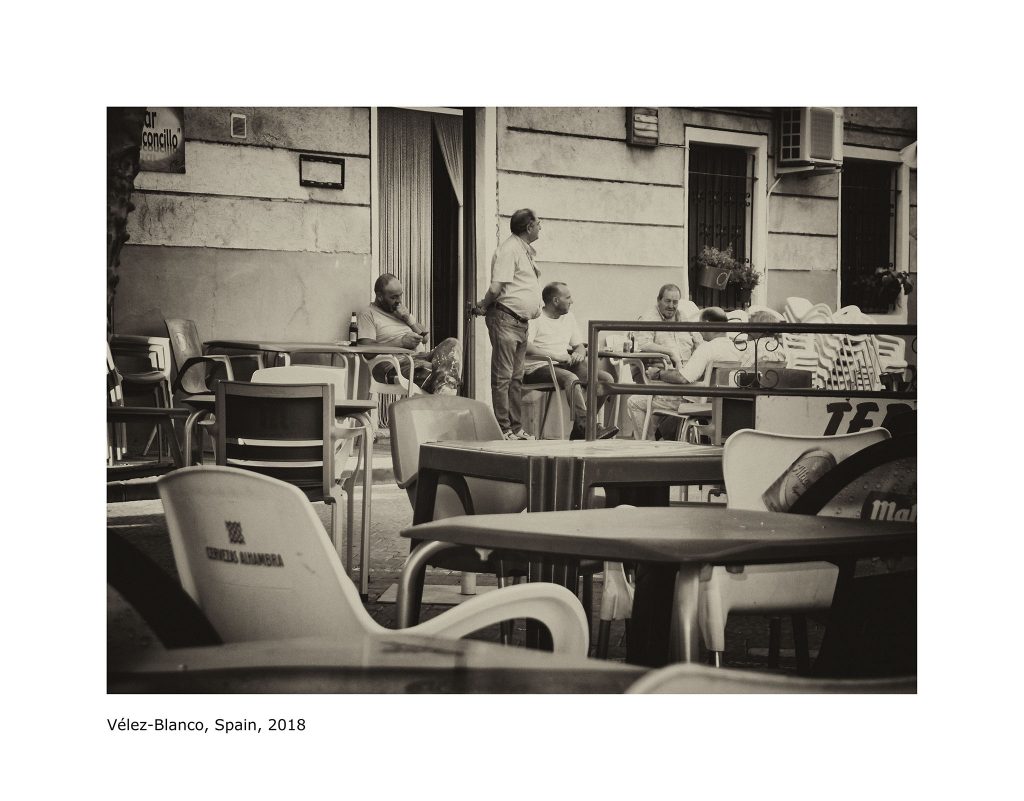 Then, later, it struck me that what I had seen was not just an apparent macho display of one man’s control over a very large and dangerous animal. But, with its pomp and circumstance, its makeup, costume and its exaggerated gestures, what I had also witnessed – particularly so if you imagine it without sound – might be viewed as a display of Camp.

Among its many definitions, the dictionary defines Camp as “effeminate, affected in mannerisms and/or dress, as well as exaggerated or mannered.” To the non-Spanish eye, what I witnessed was all of the above.

In her essay on Camp, Susan Sontag goes further; she argues that Camp is also a sensibility. Furthermore, she regards a sensibility (as distinct from an idea) as one of the hardest things to talk about. This is because camp, as Sontag sees it, is not a natural mode of sensibility. “The essence of Camp is its love of the unnatural: of artifice and exaggeration.”

She cites examples from “…the canon of Camp” listing; Tiffany lamps, Aubrey Beardsley drawings, “Swan Lake”, Bellini operas and King Kong in a long list of candidates. But, no mention of bull-fighting…

And this despite a passage where she makes a case for the androgynous characteristic of Camp. She writes: “…..Camp responds particularly to the markedly attenuated and the strongly exaggerated. The androgyne is certainly one of the great images of Camp sensibility.”

Is there a case to be made for Camp and the bull-fighter? Sontag believes that Camp sees everything in quotation marks. It’s not a lamp, but a “lamp”. “To perceive Camp in objects and persons is to understand Being-as-Playing-a-Role. It is the farthest extension, in sensibility, of the metaphor of life as theatre.”

So, is it matador or “matador”? Is this display of men in tights – OK, men in tights, cropped tight trousers and sequined jackets – a manifestation of Camp? Or, is it something else entirely?

Perhaps the answer lies in Sontag’s notion of “sensibility”. She argues that most people’s idea of sensibility or taste falls within “…the realm of purely subjective preferences, those mysterious attractions, mainly sensual, that have not been brought under the sovereignty of reason.” What Sontag does not postulate is if these “…mysterious attractions…” can be culture-specific.

Sontag isn’t just writing from an urban, North-American perspective, she is writing from Sontag’s own perspective. What she perceives as Camp falls very much within the orbit of her experience and interests. If the posturing and presentation of the matador can be deemed Camp, it’s not even up for consideration chez Sontag.

Defining something as Camp has to make allowances for cultural differences. (Can the operas of Richard Strauss really be seen as Camp by a central-European audience, as Sontag says they are for her?) We become attuned to a socio-specific notion of Camp. Recognition of Camp is a personal or locally group-centered truth. It is not a universal one.

The matador represents a blend influences (Spanish, African, Eastern) which together form a confection that is beyond the realm of Central-European and North-American comprehension.

Contrary to what Sontag wrote, there is no “…democratic esprit of Camp…”. It is in the eye of the beholder.